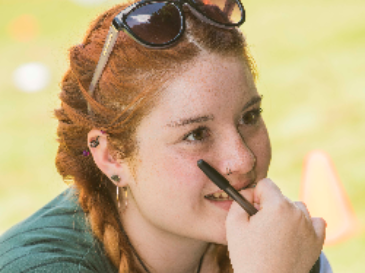 As we’re embracing Student Volunteering Week (19th – 25th February), we’ve been hearing from some of the young people supported by Teens Unite, who have dedicated their own time to help us reach out to others their age in a similar situation to themselves.

Teen, Mikhaila was diagnosed with Stage 2B Malignant Melanoma aged 19; the most aggressive form of skin cancer. This then progressed to Stage 3, after discovering it had spread to her lymph nodes.

Following three operations, Mikhaila is now in remission and has been supported by Teens Unite to help her overcome the emotional, social and physical impact of a cancer diagnosis.

She is now studying BA Philosophy at the Royal Holloway, University of London and despite her own battles, Mikhaila has selflessly dedicated her time to help others. Here’s what she had to say about her experience of volunteering with Teens Unite:

"Volunteering with Teens Unite is a total no-brainer. Once you're part of the Teens Unite family, it doesn't matter what you get involved in or the role that you play-whether I'm at an event as a teen or as a volunteer, I always feel the same sense of inclusion and positivity.

As a volunteer, I've seen first-hand the hard work and dedication that's poured into the charity and it comes as no surprise, given that the efforts from volunteers are so hugely reflected in the smiles on the faces of all the teens, including myself.

The main thing I’ve gained from volunteering with the charity would be knowledge. I now know WHY volunteers are so important, because without them there wouldn't be the money, awareness or support required to fulfil all the amazing things that Teens Unite do for young people with cancer.

I would encourage anyone and everyone to volunteer for Teens Unite. The young people supported by the charity have all joined Teens Unite for similar reasons- to come together and meet others like ourselves, share our stories and support one another, but to also have fun and take part in some amazing events and workshops. I think the same applies to volunteers, because there's always fun to be had and stories to hear or share no matter what your involvement is with the charity.

Volunteers are sort of the back bone of Teens Unite, they help raise vital money and awareness and often get to join in with our activities too. There's never a dull moment when volunteering with the charity, and I guarantee anyone who does will leave feeling rewarded and appreciated."

If Mikhaila has inspired you to volunteer your time, take a look at our upcoming opportunities here or email volunteers@teensunite.org for more information.

Be notified when we add a new articles 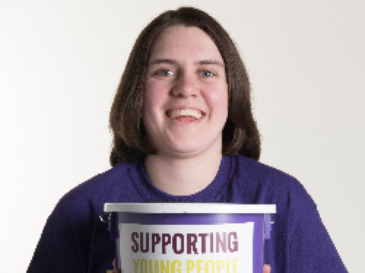 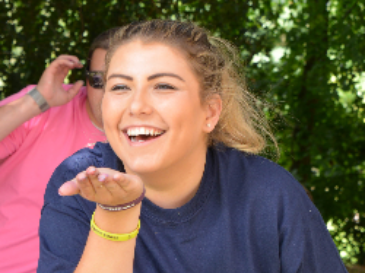 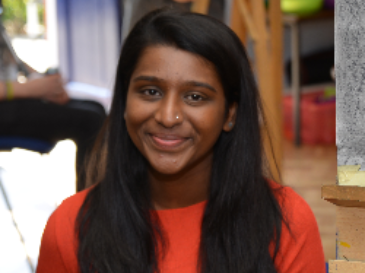 Detailed below are our events for Teens, Volunteers, Fundraising and Challenges.

Volunteering with Teens Unite has changed my personality and outlook on life. When I hear all the amazing things the teens say about Teens Unite, I can tell they mean every word.

Teens Unite isn't just a charity to me, it was the beginning of restarting my life.

When Elliot started receiving the support of Teens Unite, I could see a change in him straightaway. His outlook on life was becoming positive again and I gained strength from seeing my little boy accepting what had happened and starting to move forward.

I needed help and that's where Teens Unite came in. I believe that everything happens for a reason, and the reason I met Teens Unite was to save my life.

With Teens Unite, I finally realised that I could climb out of this massive hole that I had been digging because I wasn't alone anymore.

If it wasn't for Teens Unite, I wouldn't be where I am now. They have been really supportive and given me the strength to push myself and not give up.

Keep up to date

By providing your email address, you'll be kept up to date with our latest news and events. You can opt out at any time, simply email info@teensunite.org